Buffalo Soldier is a nickname given to Black regiments in the US Army, established in 1866 following the passage of the Army Reorganization Act. The Act allowed for both Black and Indigenous men to enlist in the US Army as regulars. There is some debate over how the Buffalo Soldiers got their nickname: some experts think it was given to them by the Indigenous Peoples they were sent to fight because of the hair texture or quiet ferocity, while others link it to the buffalo-hide robes the soldiers wore in the northern states to keep warm in the winter. Regardless, the name stuck and was applied to all Black soldiers, whether or not they fought in the American Indian Wars. 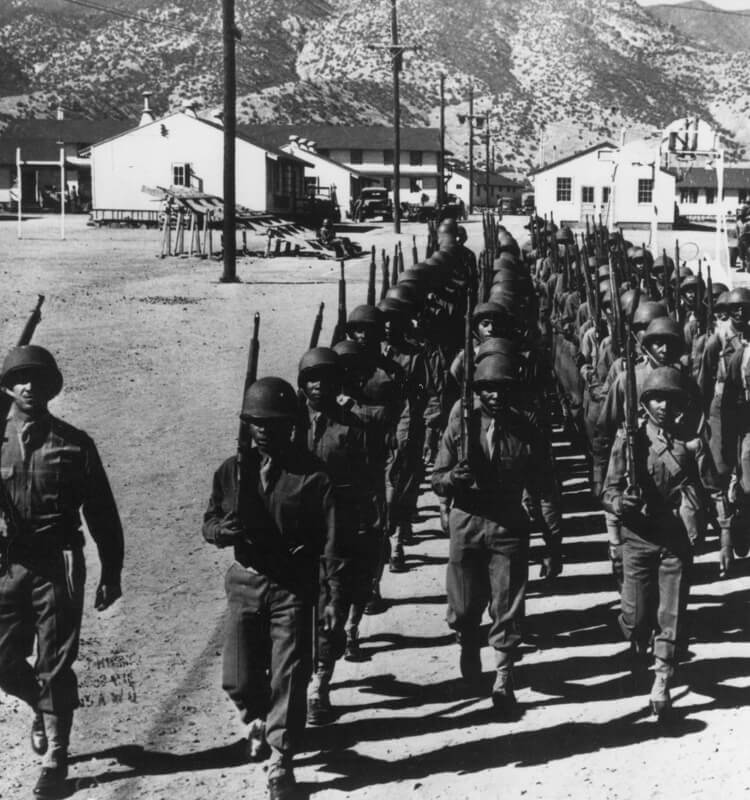 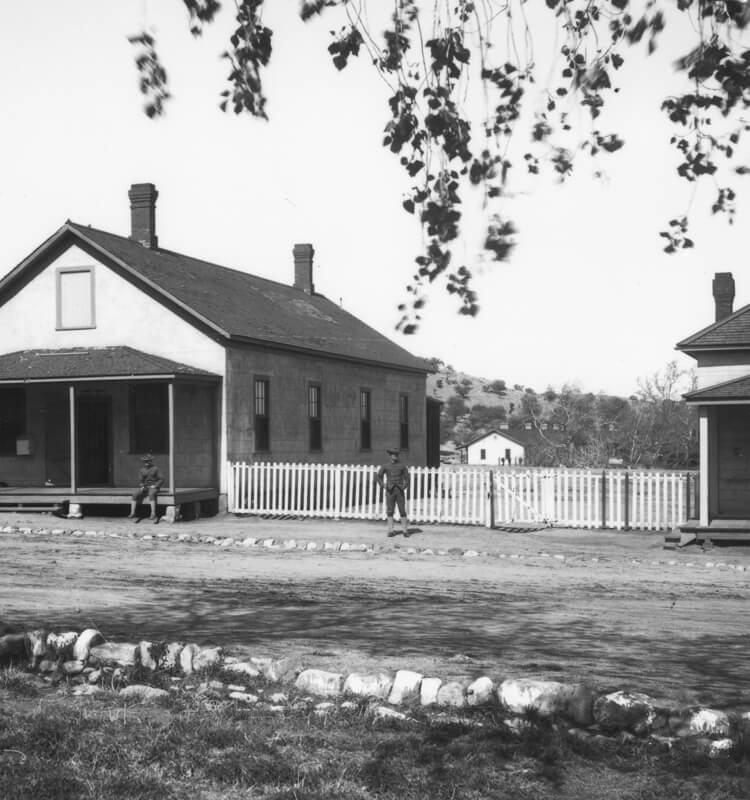 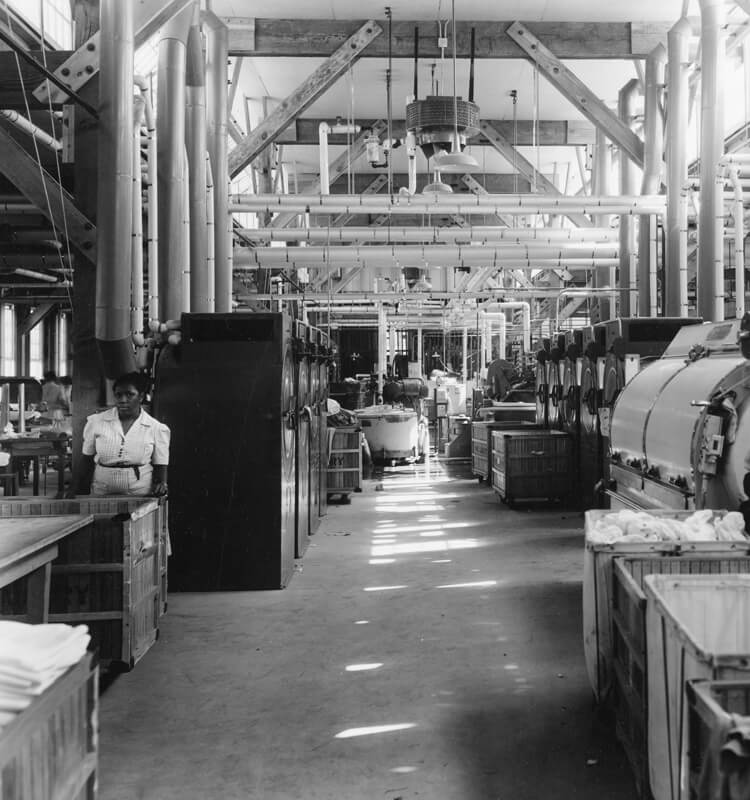 The Buffalo Soldiers have a proud but complex legacy. For many, military service was not only an expression of patriotism, but a way to be upwardly mobile in a time of limited options for Black men. The Buffalo Soldiers were integral in opening up the West for safe settlement, but that meant participating in the displacement of Indigenous Peoples. Additionally, because of national Jim Crow laws and social discrimination against Black Americans, Buffalo Soldiers were excluded from the communities they had risked their lives to help establish. Buffalo Soldiers struggled to receive recognition for their work and were denied veteran benefits and officer commissions. However, Buffalo Soldiers built strong communities through veteran’s clubs and other mutual aid societies. In 1948, President Harry Truman signed Executive Order 9981, which integrated the military. In 1951, the last of the Buffalo Solider units were disbanded.

CDH is working to create an online exhibition and a traveling virtual reality (VR) field trip kit about the history of the Buffalo Soldiers stationed in Arizona. The goal is to spark discussion, learning, and reflection in learners of all backgrounds and learning levels about how disparate groups in Arizona have struggled for freedom and equality from post-Civil War to today.